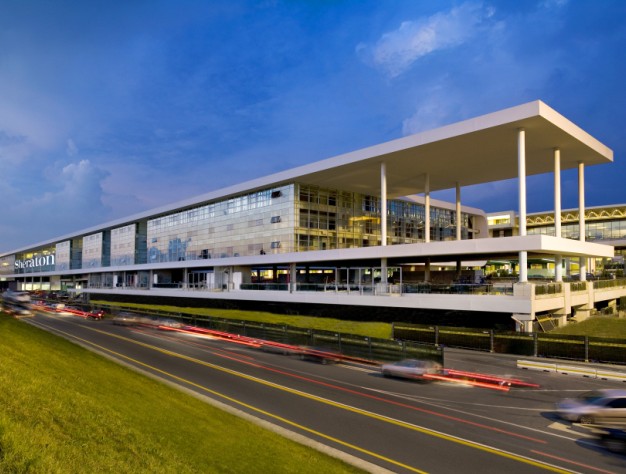 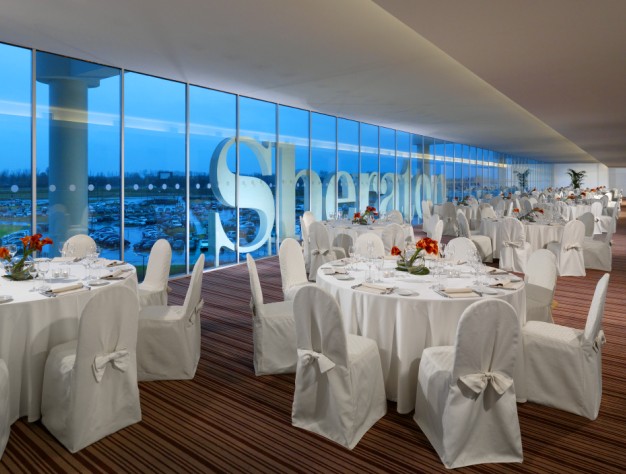 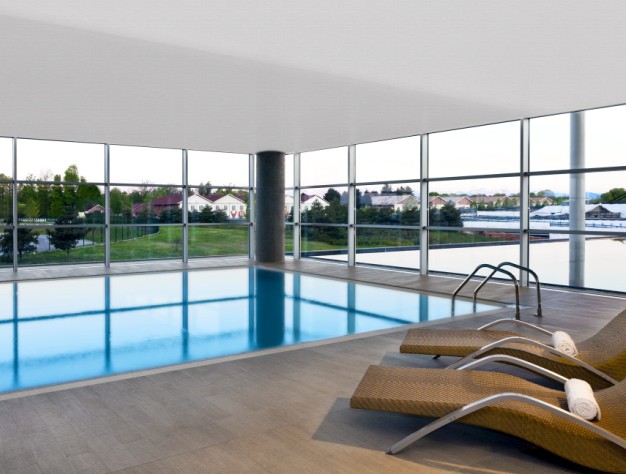 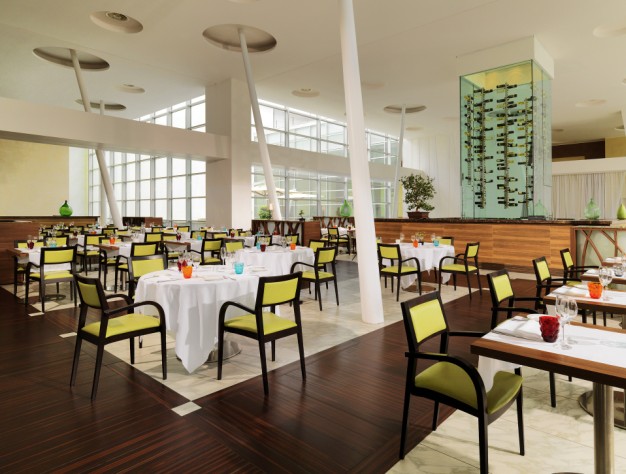 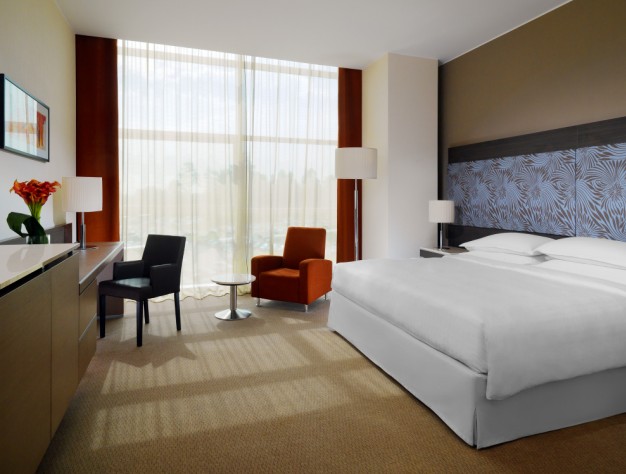 With 433 rooms, including 19 suites and 58 Club Room, this hotel is the optimal choice for those who want to rest between flights.
Sheraton Milan Malpensa is ranked as one of the hotels with the largest convention center in Italy, with 23 meeting rooms fully soundproofed and organized in such a way as to satisfy any need for events and meetings.
Sheraton Milan Malpensa Airporto Hotel is about 30 minutes from the center of Milan, reachable by the Malpensa Express train service. 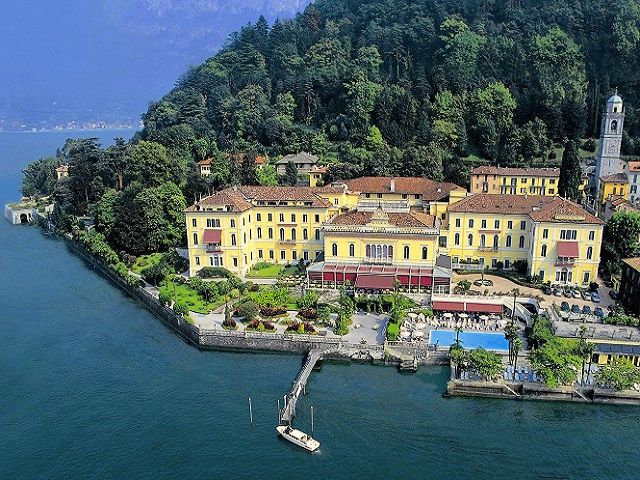 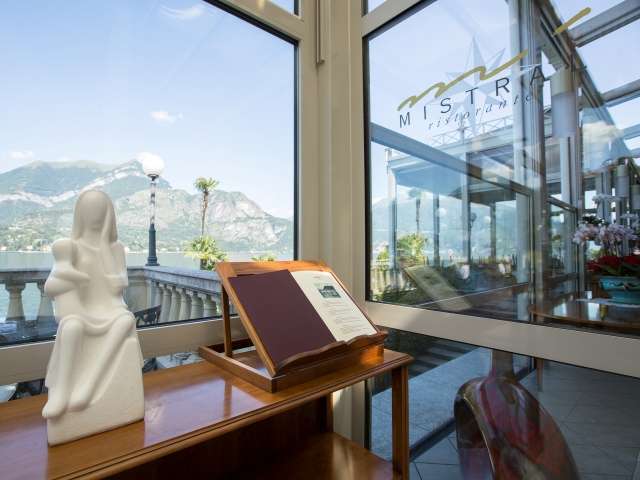 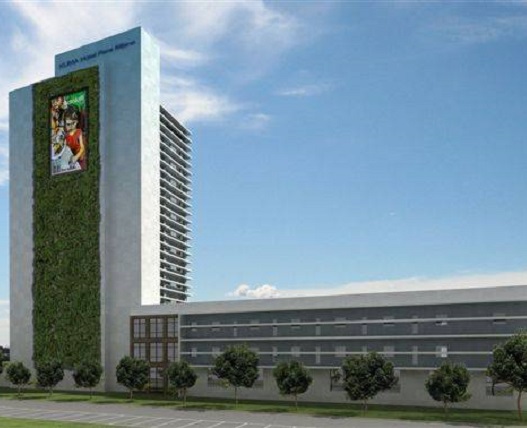 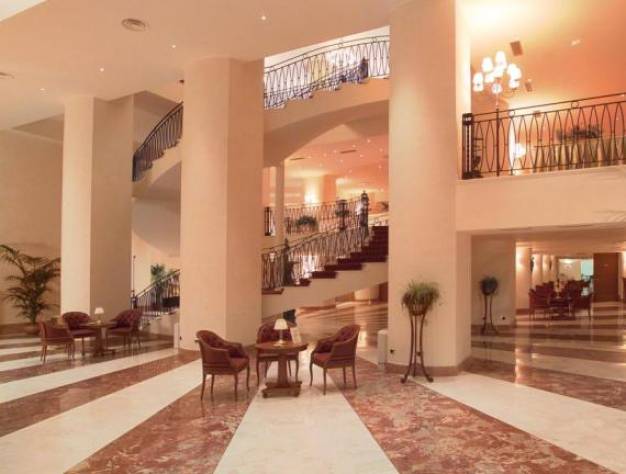