Big and prestigious venue just a few steps from Genoa's seaside. For meetings or events also on backstage. 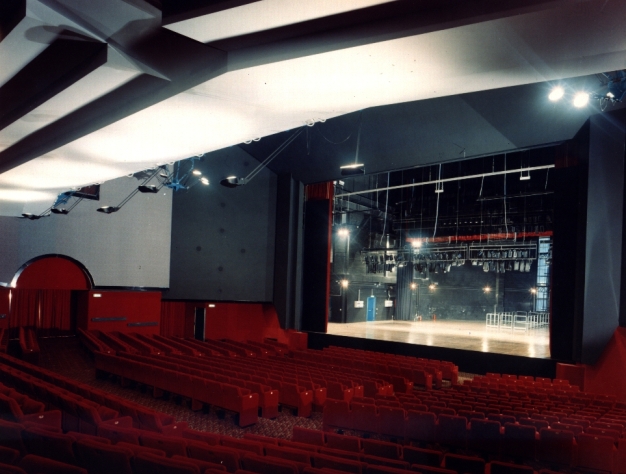 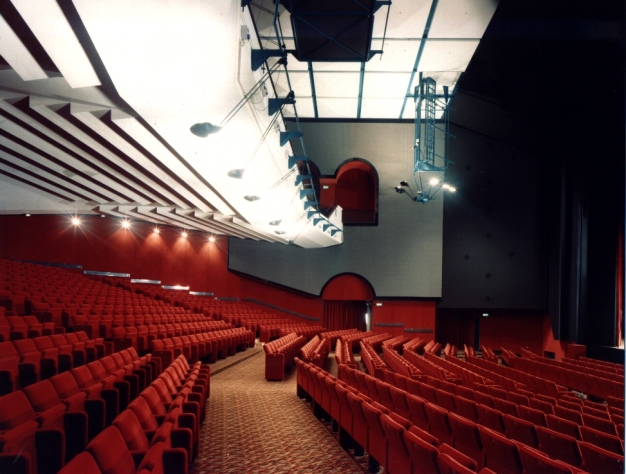 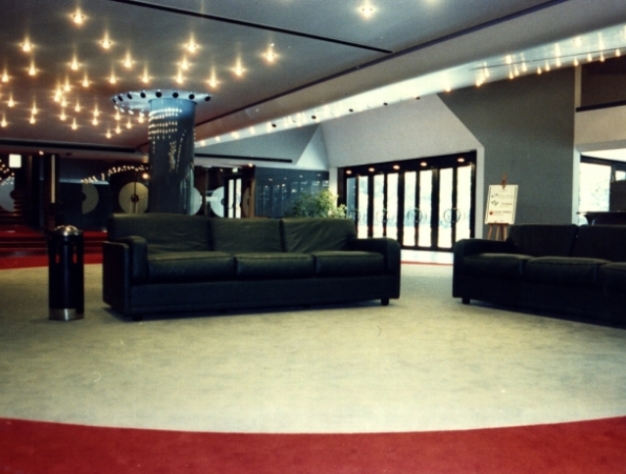 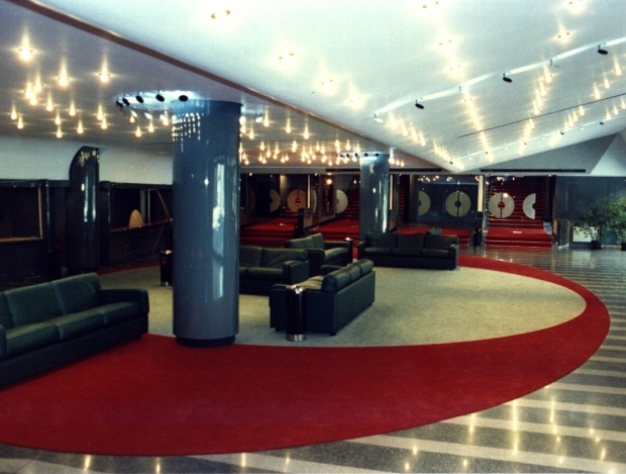 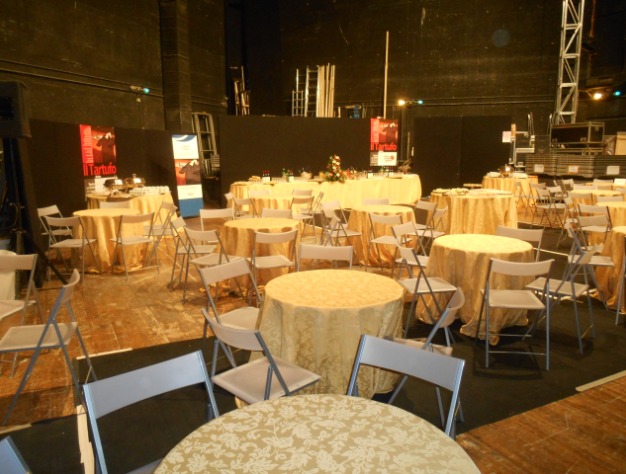 Big and prestigious venue just a few steps from Genoa’s seaside. For meetings or events also on backstage.

Teatro Ivo Chiesa is situated in the complex of  Corte Lambruschini, one of the first directional centers of the city that includes also Starhotels President and the Court Residence, which is just a few meters from the Central Station of Genoa Brignole and it has an underground parking for 300 vehicles.

Teatro Ivo Chiesa has 1014 seats among the parterre (636 posti) and the gallery (344 posti) and in a unique building there are the theatre, offices, rehearsal rooms, Acting school entitled to Mariangela Melato, a library, meetings spaces, etc.
It is one of the most advanced theatre in Ialy, for its volume (41.000 mc), the stage’s dimension (900 mq), the technological levels and structure.

Teatro Ivo Chiesa is appropriate to host big corporate events, but also special events of relational marketing which offer to the company an extraordinary backstage experience to meet the actors, by organizing for their own guests an exclusive buffet dinner post-theatre at the backstage. 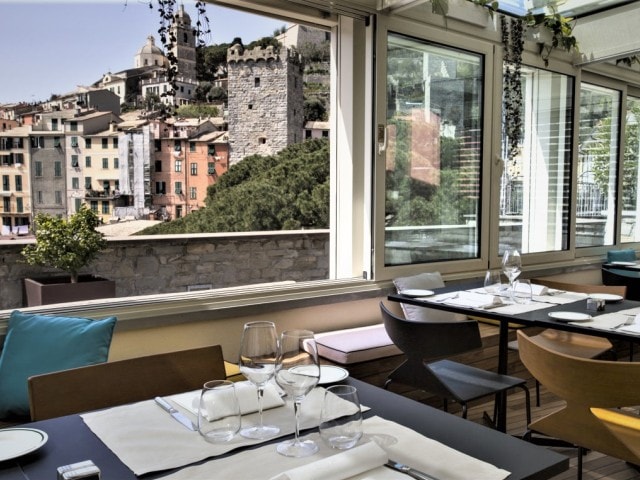 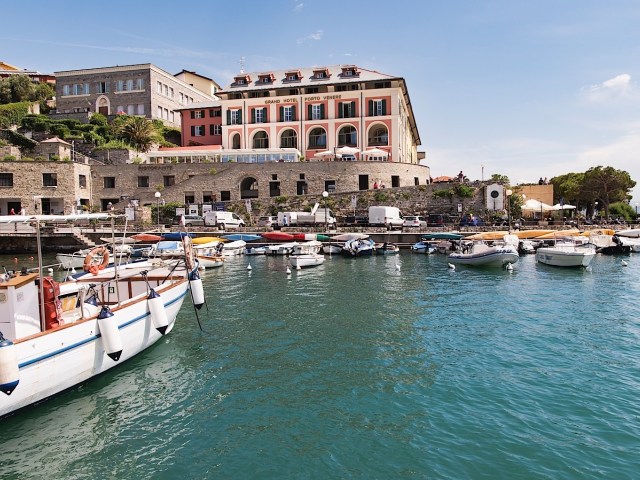 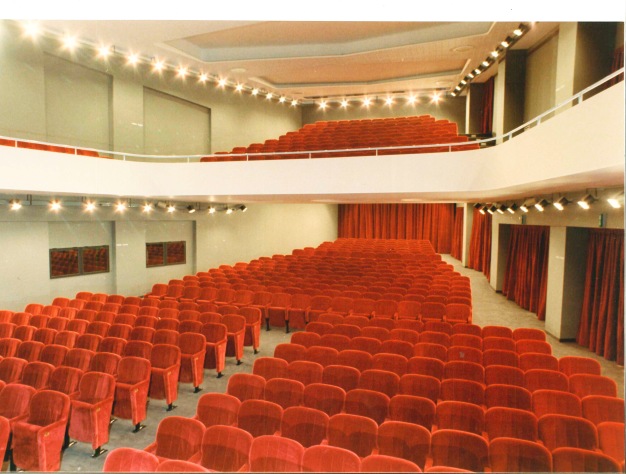