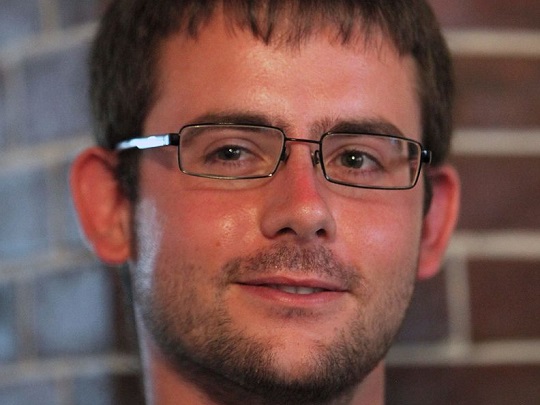 Dario Crespi, student of architecture, since 2007 he’s a user and a collaborator of  Wikipedia and he’s a member of the Wikimania team Esino Lario 2016.
Among the projects in which he’s involved we mention Wikimedia Commons, Wikidata, Wikisource and Archeowiki.
Since 2013 he’s a partner of Wikimedia Italia and since 2004 he works in collaboration with the Famiglia Bustocca Associatio to the project Bustopedia.
In October 2015 he becomes project manager of Wikimania Esino Lario – Offline and online cultural protagonism and he’s regional representative of volunteers for Lombardy region. Since November 2006 he is project manager of the Education area.