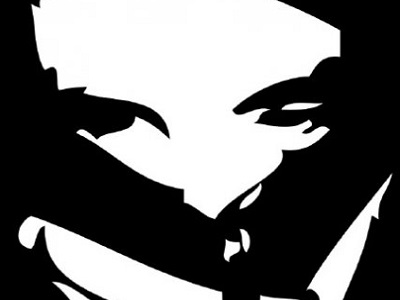 Andrea Natella is specialized in programs on magic and sleight of hand (Arcane, Rai 2006; Magixter, GXT 2007).
He was editor of the first Italian book on the phenomenon of illegal rave parties (“Rave Off,” Castelvecchi 1995), and, under various pseudonyms, has published essays on ufology, extreme extreme sex and the art of sabotage.
After working at RAI as Internet Concept Designer, in 2003 he conceived and founded guerrigliamarketing.it, the first Italian unconventional communication Agency.
From 2007 to 2009 he was creative director for unconventional activities for K-events (Filmmaster group).

SKILLS
Expert in strategy and creativity for guerrilla marketing campaigns and communications.

TOP CLIENTS
Some of the operations conceived and directed by Natella became classic case studies in the field. Among the others:
The fake U.F.O. landing for promoting the touristic activity of Comune di Riccione (2001);
Creation of the fictional character Petal Veil, Wellbeing Guru for Lines (2007);
Installation of statues of the protagonists of “Romanzo Criminale”, as a promotion for the launch of the TV Series (2008).