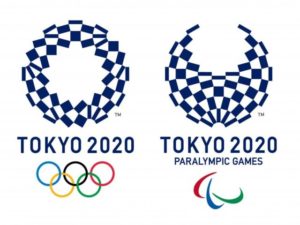 The new calendar of 2021 Olympic Games in Tokyo

The enlargement of the Coronavirus pandemic has forced Tokyo to stop the Olympic games in the summer of 2020.
The decision has been taken by the IOC (International Olympic Committee) President Thomas Bach and by the Japanese Prime Minister Shinzo Abe who officially announced it on March 24th.
The Olympic flame will remain in Tokyo and the name Tokyo 2020 will be maintained even if the games will take place by the summer of 2021, from July 23rd to August 8th, 2021.

For Tokyo, therefore, it is unfortunately not the first time. Even if this year is only a postponement, the economic damage will still be considerable. Among the problems also the new buildings provided for athletes who had already been sold with the possibility of using them after the end of the Olympic games