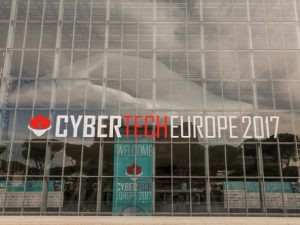 At Cybertech, sophisticated technology in support of the latest virtual innovations. 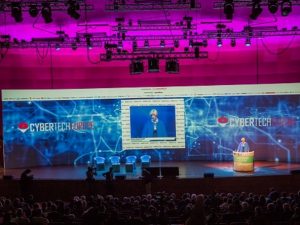 A second 300-seat room was connected to the crowded press room through a sophisticated optical fibre.