Royal Hotel Sanremo is ready for the 2021 Italian Songs’ Festival 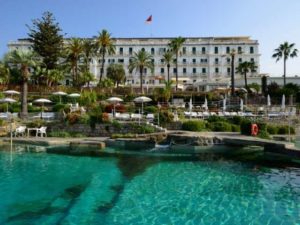 A tradition that continues over the years.

Even this year Sanremo Festival has been confirmed in the historic location of the Ariston Theater in Sanremo. Its 71st edition takes place from March 2 to 6th, 2021.

The list of the 26 “big players” competing for the victory and the 8 emerging singers in the competition has already been published on the Festival website.
The Festival will be broadcast on Rai1, Radio2, RaiPlay and in Eurovision on Rai Italia.

As is tradition, Royal Hotel Sanremo is also preparing to open its doors to the singers and protagonists of the Festival, which sees Amadeus in the dual role of artistic director and presenter along with Fiorello.

The luxury hotel in Sanremo has historically been one of the privileged holiday destinations. This year the challenge will be to ensure a pleasant stay and necessary safety measures for guests. Goal already achieved in summer 2020 when Royal Hotel Sanremo reopened for the summer season in total safety, to the complete satisfaction of guests who have chosen the Flowers Riviera (Riviera dei Fiori) for their summer holidays. 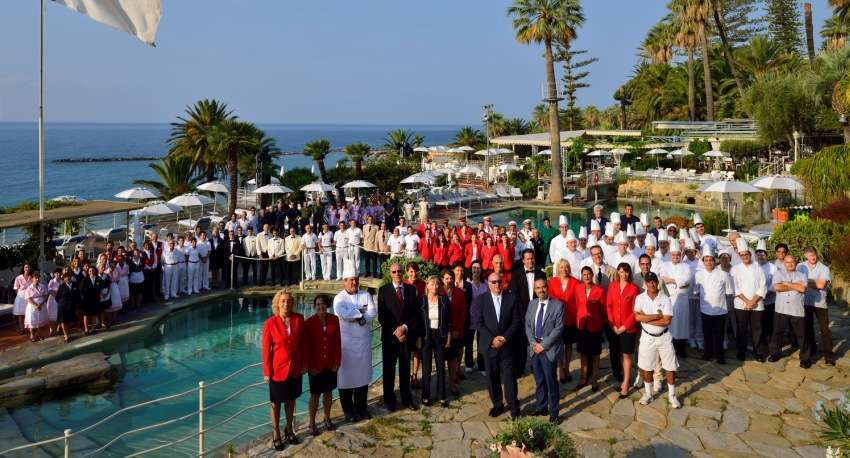 Royal Hotel Sanremo is a 5-star luxury hotel founded in 1872 and managed by the same family for 5 generations. It’s one of Liguria’s 27 Historical Hotels. It has 5 meeting rooms that can accommodate up to 300 people, all naturally lit, and it is surrounded by a 16,000m² subtropical park or sea view. Royal Hotel Sanremo is located a few minutes away from the beach and Sanremo’s city center, Casino, and prestigious boutiques.