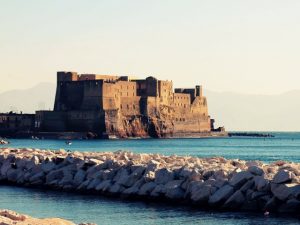 A wider reach in the city. More services and opportunities for the MICE industry

New and important local realities are joining the Convention Bureau Napoli network, demonstrating Naples’ exuberance and its willingness to open up to convention professionals.

– Grand Hotel Parker’s, one of the most prominent 5-star hotels in the city.

– Galleria Borbonica, one of the most fascinating locations in Naples.

Convention Bureau Napoli (CBN) is a network of private MICE professionals operating in Naples. It was founded in 2015 to promote and organise events, conventions and fairs in the Naples area.
Director: Giovanna Lucherini
.