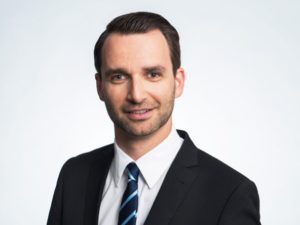 Mathias Posch was elected IAPCO President at the General Assembly in Tokyo.

The new President said: “IAPCO is the voice for PCOs in the meeting industry. My mission as President is to keep thinking big, keep innovating and keep strengthening our standing as PCOs.”

IAPCO (International Association of Professional Congress Organisers) was founded in Switzerland in 1968 and its headquarters are in the UK. It represents 120 professional congress organisers in 42 countries. The Association’s mission is to increase quality standards among its members and in the global meeting industry, thanks to mutual support, training and networking events.