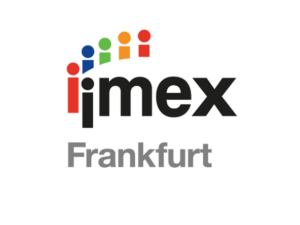 The uncertainty of the coming months has led to further postpone IMEX Frankfurt which moves from the original dates April 26-28 to May 31 – June 2, 2022.

IMEX Frankfurt 2022 will also be the year in which the meeting industry trade show will celebrate its 20th anniversary edition.

Read the official press release by following the link>>>