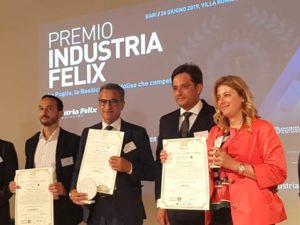 Two awards for Greenblu:  “Industria Felix” Financial Statement Award and a special recognition among the “Champions of the South”

GREENBLU srl is the tourist-hotel group founded by Vincenzo Gentile. Today the group manages hotels, resorts and spas in Basilicata and in Apulia, on the the seaside and in the town of Matera.
The Group has been awarded as the Best Tourism Company in Apulia by Industria Felix Scientific Committee that compared 67 companies in Apulia, Basilicata and Molise considering the best financial reports and high-performances management.

The award certifies the financial performances achieved by this tourist company which in a few years has grown so much to reach important numbers: over 20 million euros turnover, 900 managed rooms, average occupancy rate of 80-90% in peak season, 500 employed for almost 5-6 months a year. 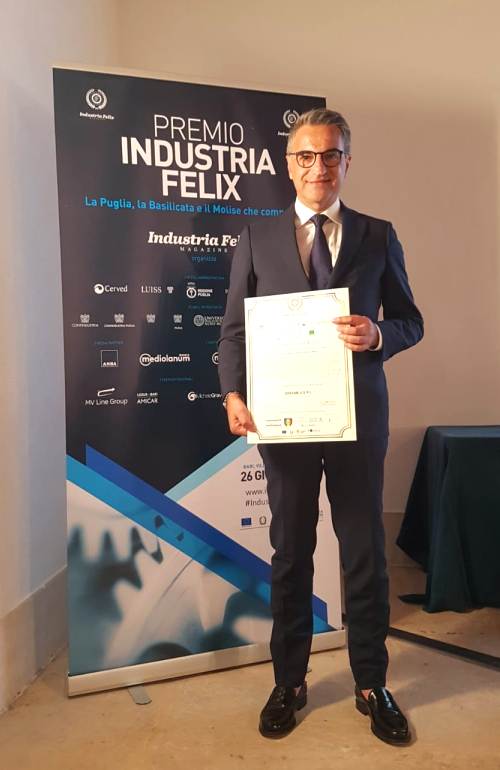 Furthermore, the Group was also awarded with another prize by the “ItalyPost” Study Centre and by “L’Economia” editorial staff of Corriere della Sera newspaper that awarded GREENBLU as “Champion of Southern Italy“, along with 83 Southern Italian SMEs, real excellences in their own fields, with turnover between 20 and 500 million.

In less than 10 years GREENBLU achieved a turnover of 20.2 million in 2017, with average EBITDA margin (Earnings Before Interest, Taxes, Depreciation and Amortization) for the last 3 years of 10.92%, the ROE (Return on Equity) at 34.96%, the trading profit in 2017 equal to 1.7 million with AA rating (creditworthiness).