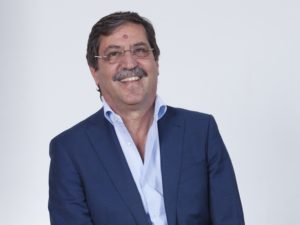 Giancarlo Carriero has been elected as the new president during the executive board meeting dated March 15, 2019.
He will be flanked by two vice-presidents: Margherita Chiaromonte, business development director of Gesac, and Giovanna Lucherini, operations director of Convention Bureau.

The new president so commented his ascent to the summit: “We will follow the path of  Armando Brunini, and our mission is to consolidate the city of Naples as a competitive destination for MICE events. We will firstly focus on increasing representativeness by finding new collaborators and improving the partnership with regional and local institutions.”