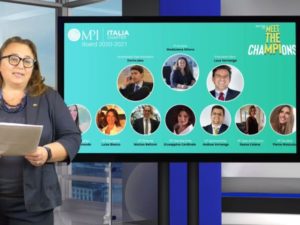 As usual, in the spring MPI Italia Chapter elected the new board which has been officially presented during the streaming pre-convention that took place on July 3rd. 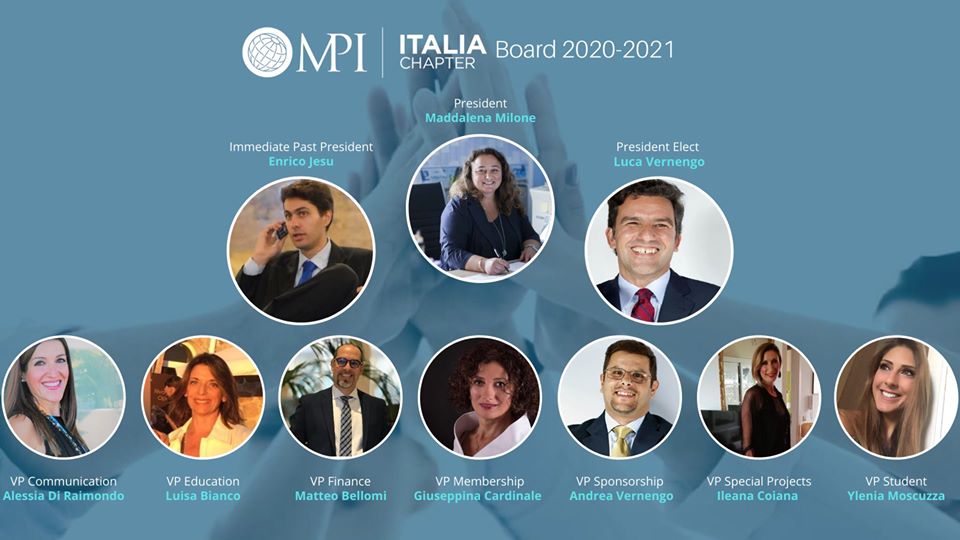