Which Italian airports are operating now 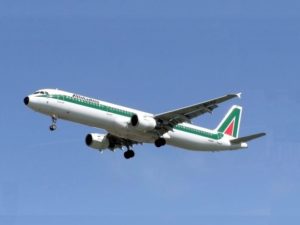 Given the drop in air travel and the control efforts against Covid-19, a decision has been taken about the operating airports

March 13, 2020 Decree of the Ministry of Transport has established which airports may continue to operate throughout the national territory. Some of them are forecasted to open again at the beginning of May.
In Milan, passenger traffic will be all transferred to Milan Malpensa airport, with the temporary closure of Milan Linate airport which will only be employed for medical emergency flights and/or for organ transport.
Fiumicino Airport in Rome is open, whereas Ciampino will be employed for state flights, organ transports, Canadair, and emergency services.

At Malpensa Airport, passenger traffic should be concentrated on terminal 2 to minimize the number of people and vehicles.