There are many dangerous misunderstandings in international relationships. Here’s a list of some of the most frequent and unexpected ones.

What does mañana mean?

There is story that can help us to understand what cultural difference actually is.
An American manager, just arrived in Madrid, asks his colleague: “I often hear the word mañana. What does it exactly mean?”.
The Spaniard thinks about it and then explains: “Mañana means tomorrow, but it doesn’t convey the same sense of urgency”. Well, this is cultural difference. When the same words, gestures, behaviors hold different meanings depending on the culture.

Cultural difference is the most dangerous cause of misunderstandings in relationships between people coming from (not so) different countries. People can ruin or even compromise their relationship without even realizing it.
The problem doesn’t lie in the foreign language: in addition to the verbal code there is a non-verbal code made up of gestures, looks, silence that, if misinterpreted, can lead to a real “collision” between people from different cultures. 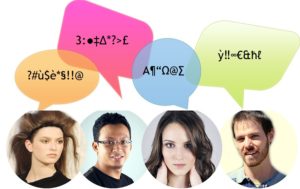 Change the software of the mind
To learn how to “look the world through someone else’s eyes”, the first step is to be aware that most of our behavior is influenced by our culture.
According to the intercultural management guru Geert Hofstede, culture is like a software of the mind that we acquire through our family, society, work since our birth. Basically the environment we live and grow up in. Each culture has its own software and different ways to act and react.

To effectively interact with our guests, clients or foreign business partners, we must learn how to “switch software” to understand the origin and the meaning of certain behaviors that in our world seem completely inappropriate (why do Chinese spit after eating?), or offensive (why do Japanese don’t look at me while I’m talking?) or even disgusting (why do Indians burp loudly at lunch?). And, of course, vice versa.

Here are some software differences we’d better pay attention to when we communicate with a foreign interlocutor.

In certain cultures – Northern Europe, the USA – “straight talking” is totally normal.
If your interlocutor is German, Scandinavian or American, just go straight to the point and avoid useless pleasantries: you’d probably end up boring them or even annoying them.
By contrast, Asian clients prefer indirect communication in order to avoid embarrassing moments. In case of disagreement, avoid confrontation. If your client is Japanese, you should know that a smile followed by a moment of silence means that he disagrees with you!

Mediterranean cultures often tolerate people talking at the same time, because it is perceived as sign of interest in the discussion. By contrast, if you are dealing with an American or Northern European client, you should patiently wait for your turn to speak, if you don’t want to upset them.

Mediterranean people usually speak louder than Northern Europeans and Asians: Italians must take this into account if they don’t want to pass as intrusive or aggressive. 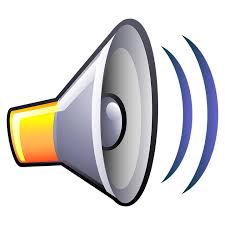 Expressing emotions with your face is common behavior in Southern Europe, Russia and Latin America. By contrast, Northern Europeans and Asians tend to control more their facial expressions. So, there is nothing to worry about if your Chinese client’s face remains inscrutable: he’s not hiding anything. 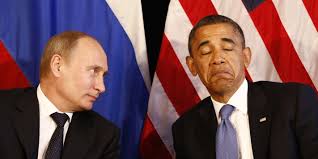 Westerners are required to keep the eye contact when talking with somebody. The opposite holds true in Asia, India and Africa, where avoiding eye contact is considered as a form of respect. Keep this in mind, especially if your client is an old person: your look may cause them nervousness or embarrassment.

If your client is Bulgarian, Greek or Turk be careful not to move your head downwards and upwards: even if this gesture means “yes” in most of the countries, they would interpret it as a firm “no”. Moreover, if your interlocutor is Russian, don’t do the OK sign with your thumb and index finger: he might be offended, because in their culture it is an extremely vulgar gesture. Finally, if you are dealing with Chinese and Japanese remember that pointing the finger is an impolite gesture. So, if you really need to point at someone, use your whole hand. 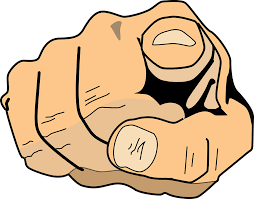 Germans usually see Italians as disorganized and unable to meet deadlines. On their part, Italians consider Germans as pedant, too formal and obsessed with rules and procedures. The problem is obviously a cultural one. Many countries like the USA, Northern Europe, Germany, the Netherlands, the United Kingdom, Switzerland or Scandinavia think that “time is money” and therefore it cannot be wasted. Being always on time and meeting the deadlines is essential if you want to get along with those people. By contrast, Mexicans, Arabs, Asians and Indians tend to be more flexible: “time is relationship” for them. Expect sudden change of plan as well as missed deadlines: it is not a lack of respect towards you. Simply, personal ties are more important than scheduled programs for them. 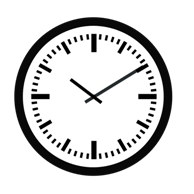 The way people perceive interpersonal space depends on their own culture. If your interlocutor is American or Northern European, you must remember to keep a distance of two outstretched arms between your bodies. Getting closer could make them feel uncomfortable or even physically assaulted. In France, Italy, Greece, Spain and Arab countries distances are shorter: it is totally acceptable to get closer to your interlocutors and even pat them on the back! 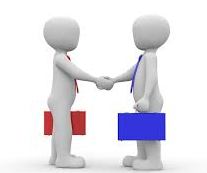 Counteract the possibility of cultural misunderstandings

Don’t forget these situations if you want to avoid at least the most common cultural misunderstandings. And consider that there are many others. Training and coaching by professionals are useful tools to build bridges between cultures. Use them and you will avoid unpleasant situations. 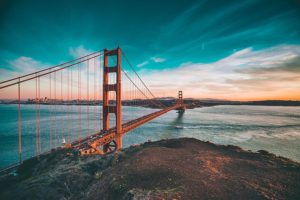