It is a different world with nothing to do with the special effects used in the cinema industry, in TV or in the videogames, but it has nothing to envy them.

The highlight of a corporate convention often is represented by the launch of something new. This “introduction” has today a great importance because it can determine the immediate success of an event in addition to the perception of the novelty and the interest that it can stimulate in the public. Traditionally, the utmost creativity and the strongest communicational effort are put in these moments by the event’s organizers: from the ancient drum roll to the increasingly sophisticated modern special effects. It’s what’s called, in jargon, the “reveal moment”, the moment of wonder, when an astonished “oooooh” spreads across the room. But the competition in the “market of astonishment” is getting fiercer and broader, everyone wants to amaze so it’s natural to ask: “is it still possible to create amazement and wonder today, after cinema, tv, advertisement and video clips showed us everything? Is it possible to get used to it? Will the live special effects ever be able to compete with the really expensive ones realized for these medias?” 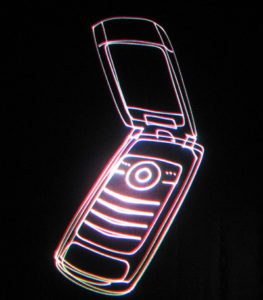 Up to a few years ago, the incredible prices of some pieces of equipment made a comparison absolutely impossible, but nowadays it’s not like this anymore. Today live special effects can, at an affordable price, turn an event into an extraordinary and unforgettable memory. And most importantly they made a unique, exclusive and thrilling technological stock available. It can realize effects that, since live, are so much better than anything a movie or videogame could ever offer us. Unique live emotions. The most advanced technologies to realize live special effects today are: 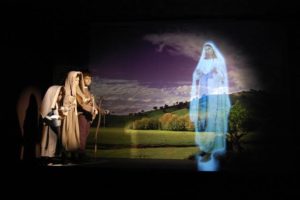 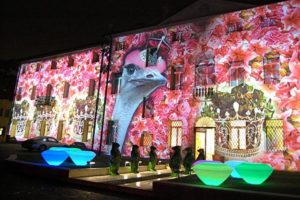