The largest and fastest-growing cohort in the global workforce is ‘Generation Y’, generally defined as people in their 20s and early 30s.

As they move up into management positions, these people are increasingly represented in the population of conference delegates and incentive travel participants. Therefore it is essential that we organize business events that Generation Y will find attractive and motivating, because these will represent the majority of participants in the near-future, when they will out-number the representatives of the Baby Boomer generation in the workplace. As Baby Boomers are increasingly leaving the active population and entering retirement, they are being replaced by members of this younger generation. So we need to have an accurate understanding of what ‘Generation Y-ers’ want from meetings, or they will not be interested or motivated to attend business events. 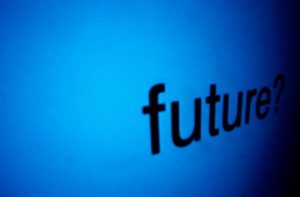 We already understand that Generation Y has very different tastes in terms of what they want from conference speakers, compared with what Baby Boomers want (or have been used to for so long). The most important difference is that Generation Y-ers want shorter presentations. 45 minutes is too long for them, they tell us.

They cannot concentrate on the speaker’s words for so long. Many researchers believe that this is due to the fact that this generation has grown up with the Internet – their memories of a pre-Internet world are very vague and very distant. Some neuroscientists believe that frequent computer and internet use may be ‘rewiring the brain‘, creating shortening attention spans, particularly among the younger generation. But whatever the cause, Generation Y members are telling us that they prefer shorter presentations at conferences – 20 minutes or so suits them best.

They also want to have more interaction with conference speakers, rather than simply to sit passively listening to his or her presentation. Younger delegates want to have more opportunity to ask questions and get answers from conference speakers – and they enjoy sending questions electronically, via Twitter, for example. Some innovative conference planners have even used the ‘Speakers’ Corner’ idea, with the speakers making themselves available to delegates during the coffee/lunch breaks, in a corner of the room, to answer one-to-one questions. Generation Y particularly appreciate that kind of interaction.

Younger delegates also appreciate the opportunity, during a conference, to interact with each other, which is why many modern conferences offer delegates frequent opportunities to work together at round tables, perhaps discussing what the speaker has said, preparing questions for him or her, and even devising suggestions as to what they would like the speaker to discuss next. A good, professional conference speaker should be able to cope with this transfer of a measure of control to the audience. A weak speaker will not be able to cope so well, preferring the security of a long powerpoint presentation, with no surprises or unexpected elements. 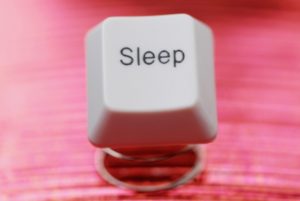 Generation Y also have high expectations concerning the speaker’s ‘style’ of presenting. They are seeking ‘edutainment‘, also known as ‘infotainment‘. This means that they want the speaker to present the material in an accessible, engaging manner that slightly entertains them and maintains their attention until the end. These days, more than ever, conference speakers have to be ‘performers‘. Generation Y-ers expect a ‘show‘ in every aspect of their lives, and conferences are no exception.

They have less tolerance, than previous generations, for boring, monotonous, poorly-prepared speakers at conferences. They want to enjoy the presentation, yes, but they also want to learn something that is useful to them in their careers, something that will help them to move up or move on in their chosen profession. This is an ambitious, practical and pragmatic generation, and they will judge conferences – and conference speakers – by the value that these add to their future career plans. 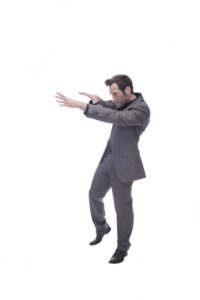 Finally, Generation Y want to see technology used – and used effectively – by conference speakers. This is a generation that grew up with the Internet, and they are aware of how technology can be used to enhance presentations at conferences. They have a low tolerance level for powerpoint slides that are unimaginative, dull or over-complicated.

They respond well to effective use of images in presentations – after all, this is a generation that has been bombarded with strong, funny, striking marketing images since birth. They understand logos, icons and symbols as much as the written word. So speakers must remember the advice that ‘a picture paints a thousand words‘ and use more images – not boring, clichéd images, but images that amuse, stir and even shock their audiences. And technology for conference presentations means more than mere powerpoint. 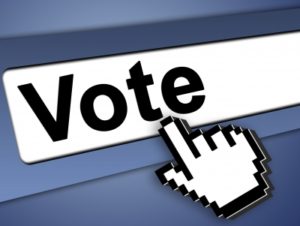 Generation Y’s wish for interaction with speakers makes them natural adopters of the many hand-held devices that are available for polling audiences at conferences – letting them vote, for example, on an issue that the speaker is discussing. They will respond well to the use of such technology.